Posted at 04:41h in Blog by experienceavt 0 Comments
11 Likes

Miami, FL, October 13, 2008 — Captain Barrington Irving, who became the youngest person, at 23, and first black pilot to fly solo around the world in 2007, will take flight again at 10:00 a.m. on Wednesday, October 15th, from Opa-locka Airport in Miami. He will be test-flying an aircraft built by 60 high school students in a record 10 weeks in the innovative Build & Soar program launched this summer by Irving’s nonprofit Experience Aviation Inc. in collaboration with the Miami-Dade Public Schools/George T. Baker Aviation School.

The public is invited to join government officials, dignitaries, celebrities, members of the local and national media, and more than 2000 students from area schools for the unveiling of the student-built plane, custom painted by Master Artist David “LEBO” LeBatard, and its first flight. The day’s activities leading up to the 10:00 a.m. test flight include a VIP breakfast at 8:00 a.m.; an Aviation and Aerospace Student Career Fair /Aircraft Display at 8:30; a Red Bull/Air Force patriotic skydiving show beginning at 9:30; music by DJ Irie; and a special performance by the Cheer Illuzions All-Star Cheerleading Squad.

This summer, Irving’s first-ever Build & Soar program gave Miami high school students the opportunity to learn how an aircraft is constructed and apply what they learned by building a plane in only 10 weeks, a feat which typically takes one to two years. Under the supervision of

Students who constructed the Zenith XL aircraft named it Inspiration II in honor of the now-historic single-engine aircraft, called Inspiration, that carried Captain Irving on his 30,000-mile, record-setting trip. He will test fly Inspiration II, he said, “as a testament to my faith in these students and their abilities. I flew around the world to show other youth that anyone with a dream who is willing to work hard can achieve what others consider impossible. With Build & Soar, I wanted to give Miami high school students a chance to show the world what they can do.”
Baker Aviation instructors, students in the program also learned aviation safety, built rockets, and performed wind tunnel aerodynamic flight testing.

Half of the 60 the students in the program attended the Baker Aviation School. The other 30 students, from Miami-Dade and Broward County schools, took part in an after-school Discover Aviation course taught by Experience Aviation instructors during the 2008 spring semester. Many of the students who took the course started with low grades or showed little interest in their studies. With Captain Irving as a mentor, they worked to bring their GPA’s up to 2.0 in order to qualify for the 10-week summer program. Watching the plane take shape was the experience of a lifetime for some of these students, many of whom now say they plan to become pilots or air traffic controllers or pursue other careers in the aviation industry.

“We enjoyed a successful partnership with Barrington and Experience Aviation this summer,” said George T. Baker School Principal Sean Gallagan. “Build & Soar is an authentic bridge between education and industry that creates relevance to learning.”

Tickets to the October 15th VIP breakfast may be purchased online at www.experienceaviation.org (click on red invitation tab on the home page). All proceeds from ticket sales will benefit Experience Aviation, a 501(c)(3) nonprofit organization. For more information about the VIP breakfast or the day’s events, contact Mr. Brown at (305) 537-9291.

Experience Aviation, Inc. (EA) was founded by Barrington Irving in 2005 to motivate youth and address the shortage of technically skilled professionals in aviation, aerospace, and related career fields. Since then, the EA team and their partners, middle and high school educators and community leaders, have worked toward a common goal. Their mission is to inspire young people to identify and pursue their dreams through aviation-related programs designed to build math, science, reading, and problem-solving skills. For more information about EA and its programs, please visit www.experienceaviation.org. 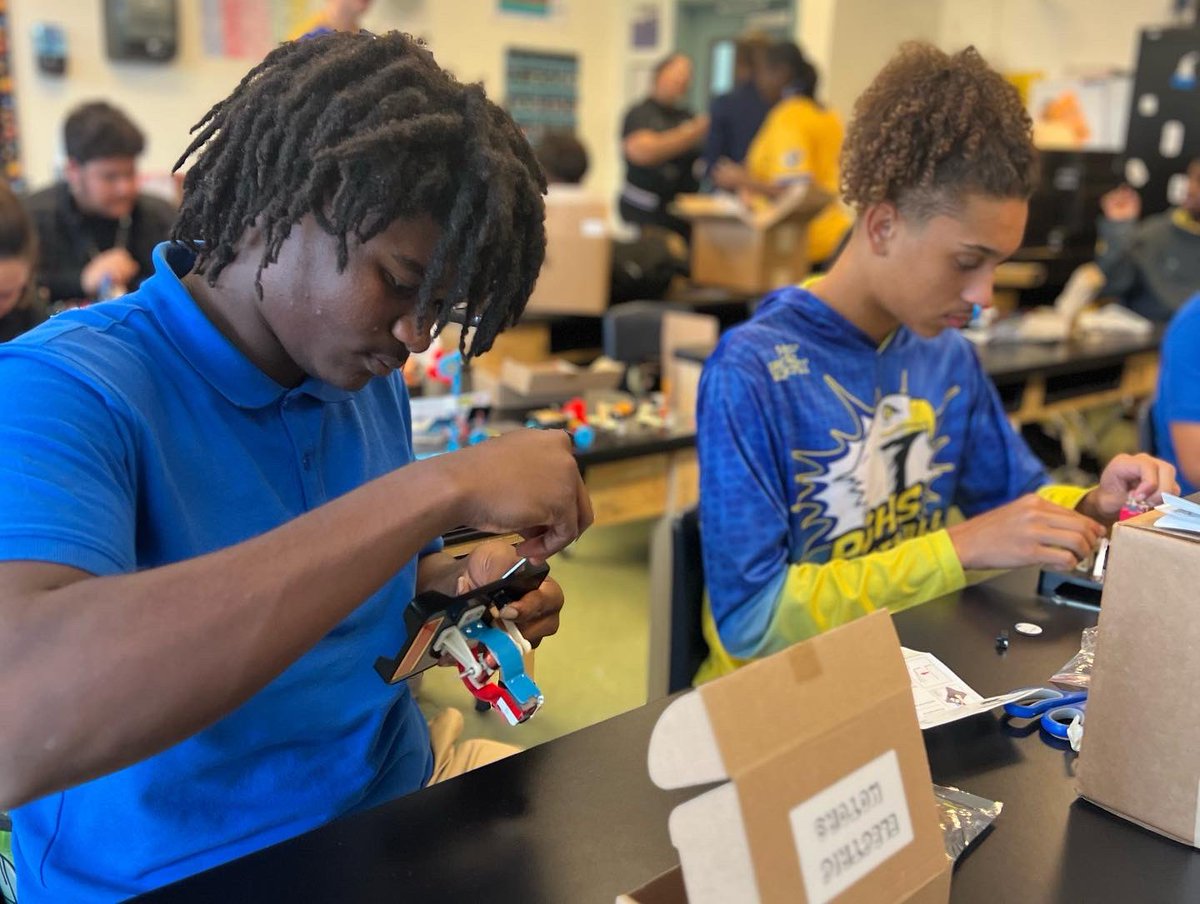 What a great day! FC is designed to inspire the next generation of aviators & stem+ scholars. We serve schools & support programs nationwide! Thanks @wsvn for covering it! @CityofMiramar @ClassroomFlying https://t.co/1HLvHMy7Hx
View on Twitter
1
1

Thanks @MSNBC for including me in this conversation! I will always advocate for more access in aviation!
https://t.co/jBAHxyCCJ2
View on Twitter
0
2

Have a wonderful Thanksgiving everyone! Grateful for your support & partnership always! #happythanksgiving https://t.co/h6oKNG8ORu
View on Twitter 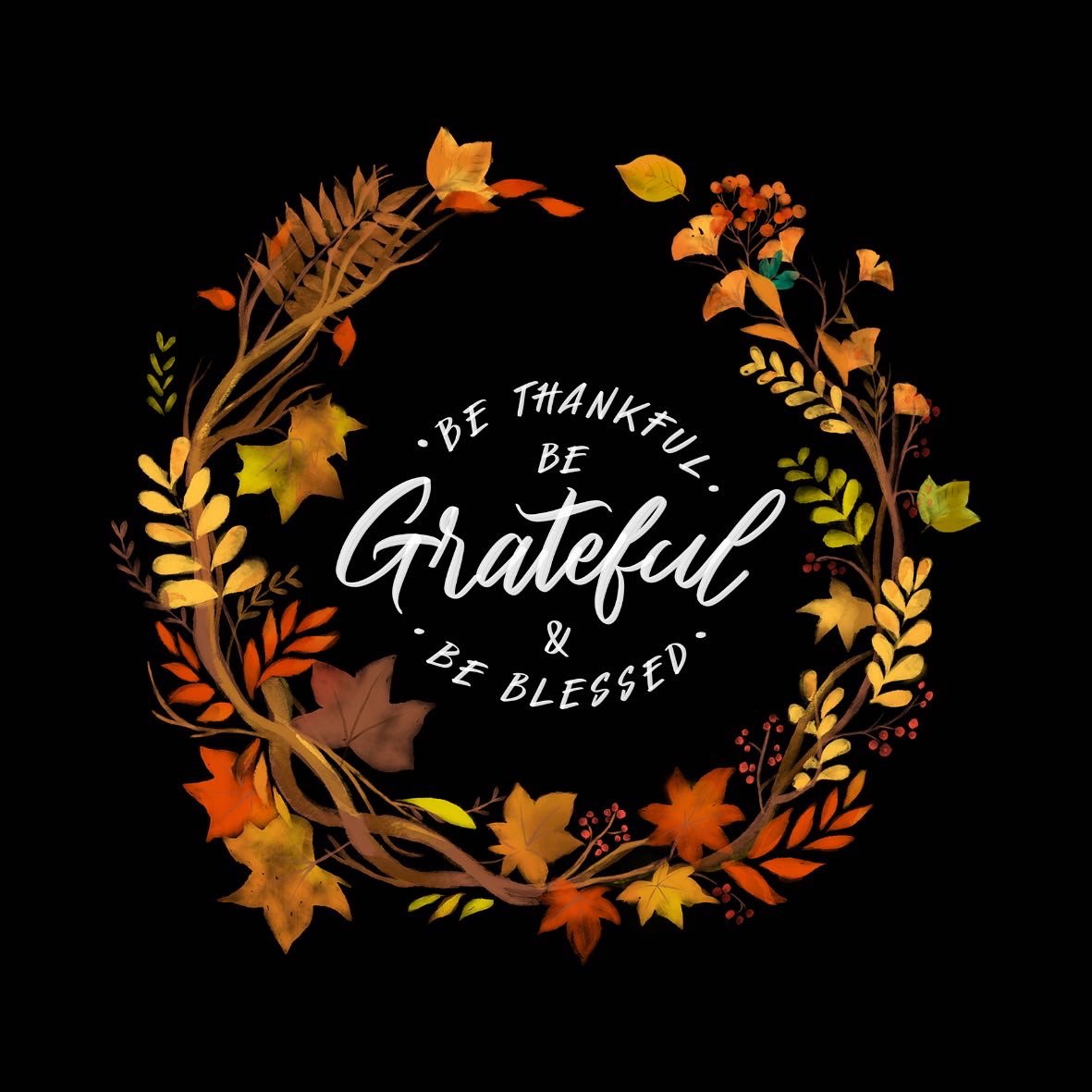 Give Miami Day has begun!
Would you please consider supporting the work we do at Experience Aviation? NOW more than ever, students need motivation and inspiration to explore engaging & innovative careers that change the world!
No Gift is too small!
https://t.co/BHRqeLiBJ1
View on Twitter
1
1

Congratulations to Carter and the Negron Family for his 7th birthday he received his very own flying lesson!
What a brilliant young aviator who is determined to soar!
Blue Skies young man! @docdn83 #aviation #pilot #happybirthday #inspiration https://t.co/poL7vS72jY
View on Twitter 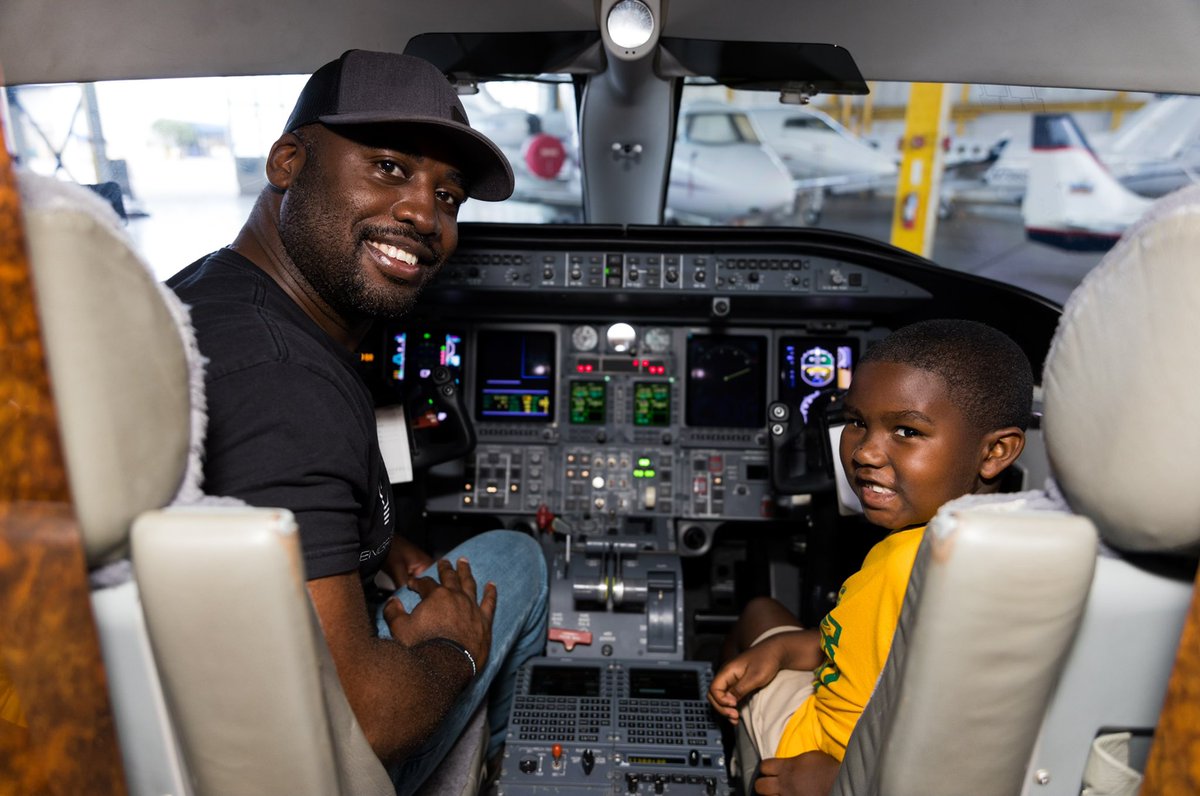