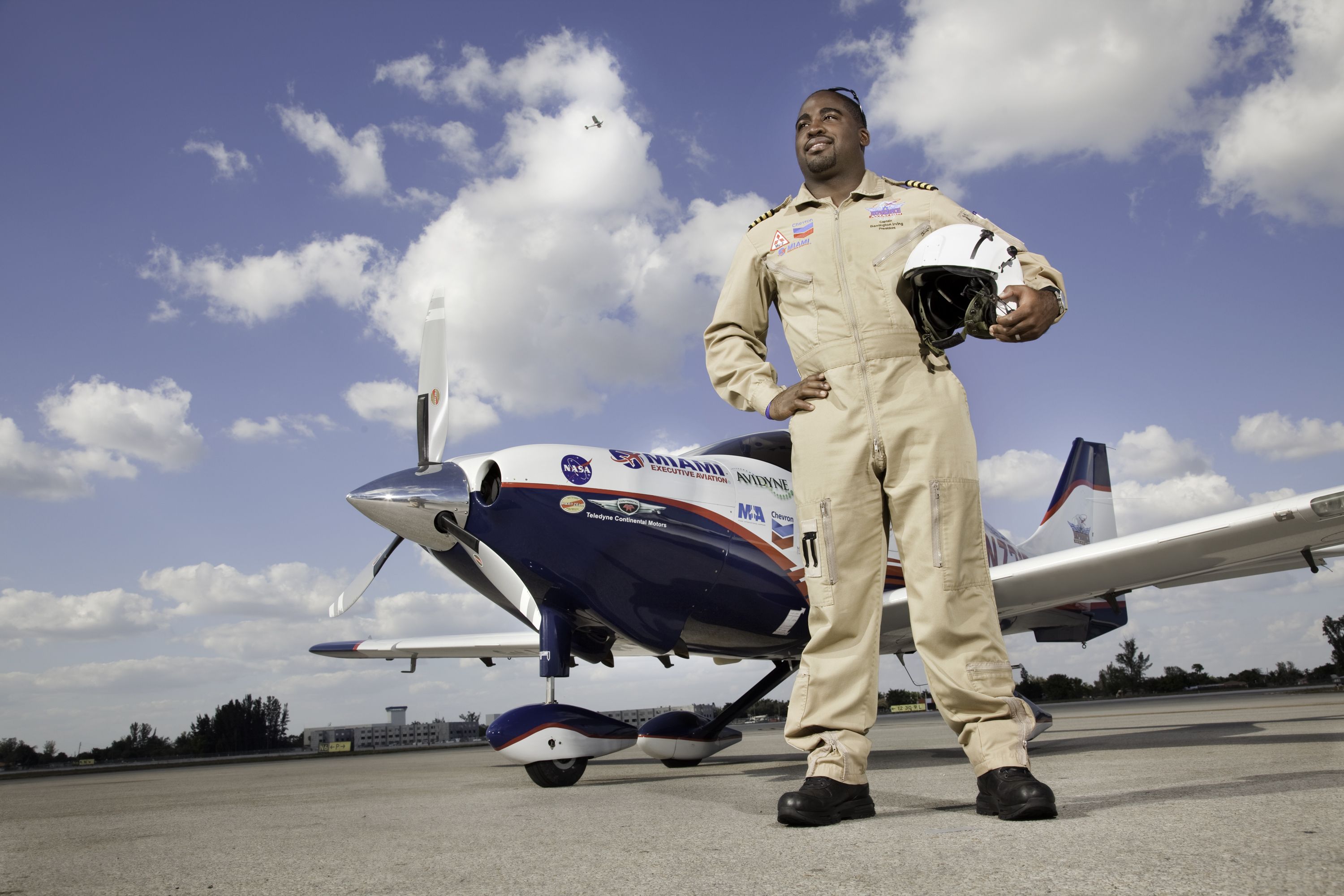 In 2007, 23-year-old Captain Barrington Irving secured his place in history as the youngest person and first black pilot to fly solo around the globe. On his 97-day journey, he flew 30,000 miles in a single-engine aircraft named ‘Inspiration’, encountering thunderstorms, snow storms, icing, sand storms and monsoons along the way.

Born in Kingston, Jamaica and brought up in inner-city Miami, Barrington saw a football scholarship as his only route to college. But at 15, he met a Jamaican airline pilot, Captain Gary Robinson, whose mentoring helped motivate him to pursue a professional career in aviation. This fated friendship helped Barrington find his calling to fly and explore the world and share his passion and experiences with others.

In 2005, Barrington founded the Miami-based nonprofit organization Experience Aviation (EA) to introduce young people to career opportunities in aviation and STEM related fields. In 2006, he opened the EA Learning Center to provide middle and high school students with STEM programs and career guidance. Shortly after Barrington’s historic flight, he challenged a group of students, many from failing schools to build an experimental aircraft in 10 weeks. He then flew it on its first flight marking the beginning of Experience Aviation’s Build and Soar Program.

In September 2014, Captain Irving launched the Flying Classroom, the world’s first-ever interactive STEM+ EXPERIENCE LEARNING ADVENTURE. On September 23, 2014 he departed from Reagan National Airport in Washington, DC. and over the next eight weeks, he carried out 16 powerful ground, air, and sea expeditions flying to 13 countries in North America, Asia, Indonesia, and Australia. He explored real-life applications of Science, Technology, Engineering, Mathematics, plus History, Geography, Social Studies and Language Arts (STEM+).

Currently, Barrington has traveled to over 50 countries, conducted 30 STEM expeditions and has motivated youth all around the world. 10 years later, Experience Aviation’s Build and Soar Program continues to challenge students in school districts throughout the country, making a positive impact on their personal and educational journeys! 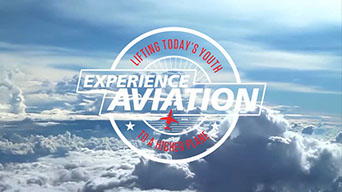 Watch our short video to learn
what started it all.

Experience Aviation is fortunate to have a great team behind us. From our staff, board of directors and advisory board to our wonderful donors and sponsors, like all the parts of a well-built aircraft, each contributor plays a vital role in the success of our organization, allowing us to soar high above the clouds. 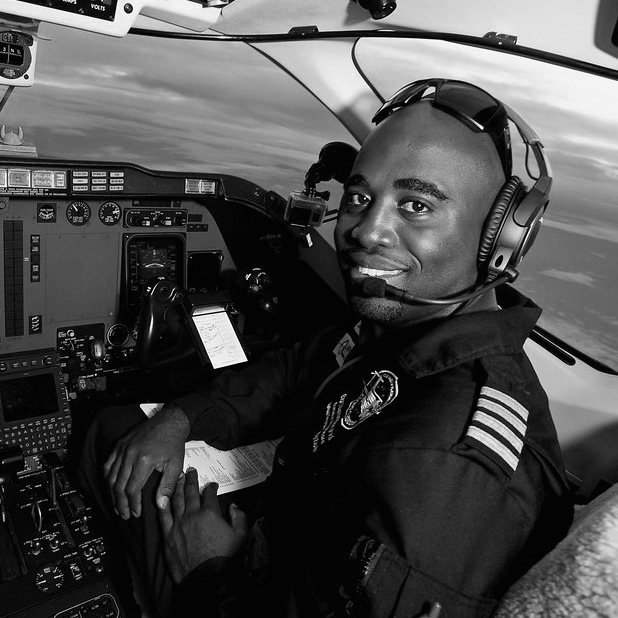 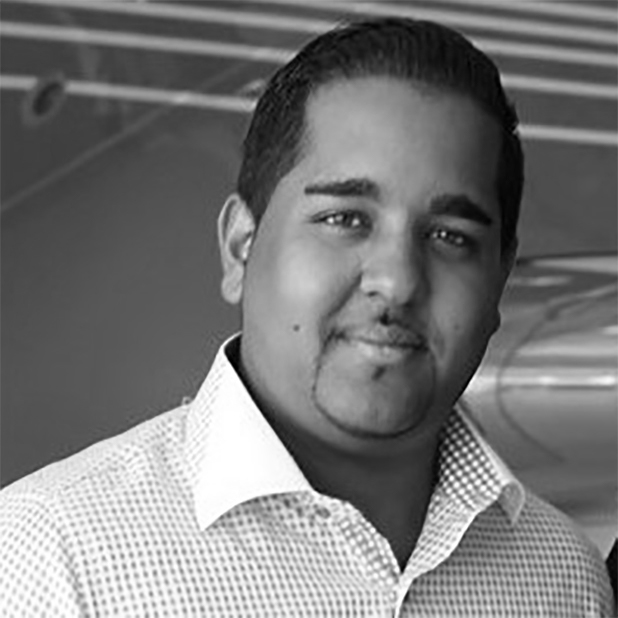 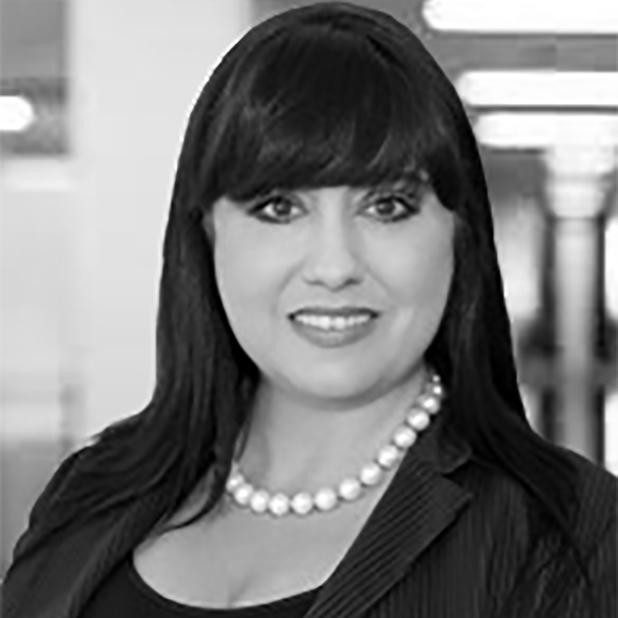 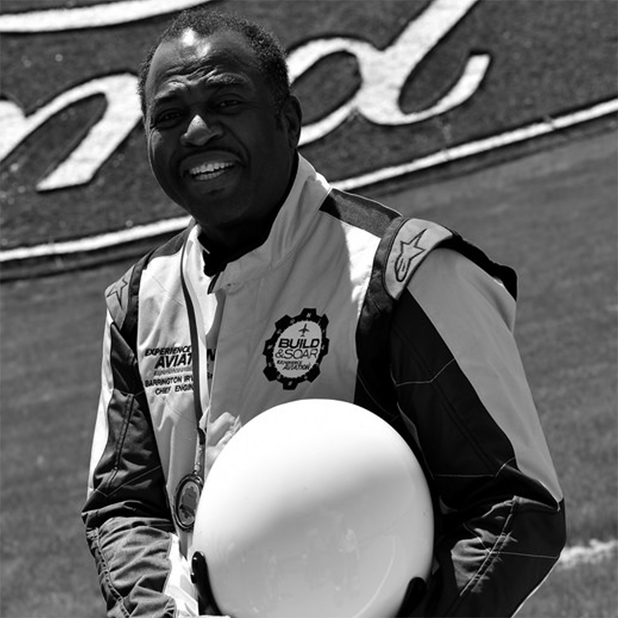 They dream it.
We help them build it.

Experience Aviation touches the lives of thousands of kids nationwide, bringing them amazing and innovative STEM learning opportunities. Recently, the Verizon Foundation made a strong commitment to work with leading nonprofits and chose us, Experience Aviation, to bring even more opportunities to schools everywhere. Verizon, through their Verizon Innovative Learning initiative, brings free technology, free access and immersive hands-on learning opportunities to kids in under-served schools and communities, inspiring tomorrow’s creators to use technology to build brighter futures for themselves, their families and the world.

We appreciate the trust and relationship we have with every one of our partners, sponsors and affiliates. Together we will continue to soar to new heights while preparing future generations to excel in the world of science, technology, engineering and math (STEM).

Just as Verizon has said, we need more kids to see the world of possibilities waiting for them. We welcome new supporters, donors, partners, volunteers, and sponsors.
If you want to learn more about how you can get involved, click below.